It’s hard to say where in the Dewey Decimal System the story of the Warren County Public Library’s (KY) recent history would fall.  Maybe the public finance section, where a narrative about how forming a local taxing district has allowed the library to improve its financial position.

Or perhaps it belongs in the political science section alongside examples of how local governments respond to demands from constituents.

No doubt, Lisa Rice would like to see it in the literature section as a feel-good story suitable for reading by the fireplace or viewing on the Hallmark Channel.

“Becoming a taxing district made the line item on our budget secure,” said Rice, who became library director in 2008. “It has allowed us to expand and do some work on roofing and HVAC projects and also modernize our elevator.”

Rice was the library’s assistant director when the taxing district was established in 2008 with a property tax rate of 4.3 cents per $100 of valuation.

That action, which passed Warren County Fiscal Court by a 4-3 vote (with Judge-Executive Mike Buchanon casting the tie-breaking vote), meant the library would no longer operate as Bowling Green Public Library. 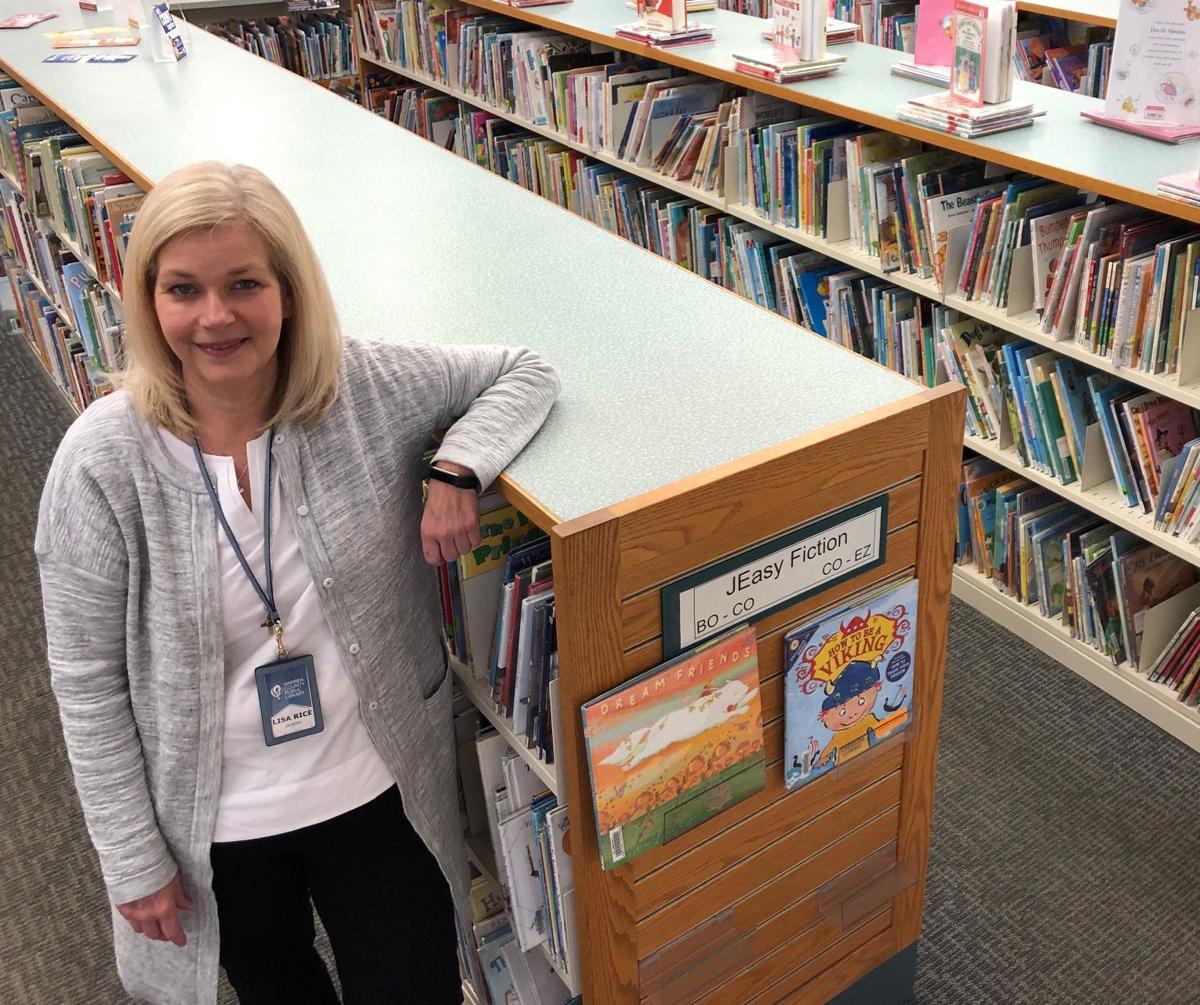 Before 2008, the library had received a portion of the city’s property tax which, combined with other funding sources, gave it a budget of $2.8 million for the 2008-09 fiscal year.

That arrangement ended in 2008, after the economic downturn prompted fiscal court to cut its funding to the library and briefly led to closing the Smiths Grove branch.  “Smiths Grove residents were a crucial part of the decision to create a taxing district in order to keep that branch open,” Rice said. “They were very supportive.”

As the county’s population and property valuation have exploded, the library budget has crept up to this year’s figure of about $4 million even while the tax rate has moved in the opposite direction.

In August, fiscal court approved dropping the library tax from 4.1 to 4.0 cents. Rice explained that the Kentucky Department for Libraries and Archives calculates the rate that will keep local libraries’ budgets level.

“The growth of Warren County has allowed us to lower the tax rate and still grow our budget,” Rice said.

That growth, coupled with the ability to borrow money as a taxing district, has helped the WCPL reach a point where it has four branches with 65 total employees and a total of 135,000 printed books. The library’s 50,000 cardholders also have access to more than 11,000 electronic books.

Rice said about $3.5 million has been invested in the Kirby branch, which now has ample room for children’s programming and has meeting rooms that can accommodate small and large groups.

“There aren’t a lot of areas in the county where groups can meet,” Rice said. “Having the meeting space has allowed us to do a lot more of our programming in our buildings.”

The Kirby branch and the main branch on State Street frequently welcome guest authors and illustrators, many of whom come back for the Southern Kentucky Book Fest held each spring and sponsored in part by the library.

The newest addition to the Kirby branch is something called the Idea Lab. Open for about six months, the Idea Lab is a 960-square-foot area that allows patrons to explore various arts and crafts.

It is equipped with sewing machines, a poster printer, a 3D printer and even a kiln for firing pottery projects made in the library or at home.  “We can also create T-shirts there,” Rice said. “We’re open to other media that people are interested in. We’re looking into converting old movie film into digital format.”

The WCPL also operates the Graham Drive branch that serves residents of the Housing Authority of Bowling Green and is branching out through a community outreach initiative.

With funding help from the Friends of the Library nonprofit group and the Kiwanis Club, the library has started a “pop-up library” program that takes mobile library services to the SOKY Marketplace, summer camps and various neighborhoods.

“One of our current focuses is on how to reach those people who can’t get to us,” Rice said. “We’ll continue to build on the pop-up library program. We have built relationships with many communities.”